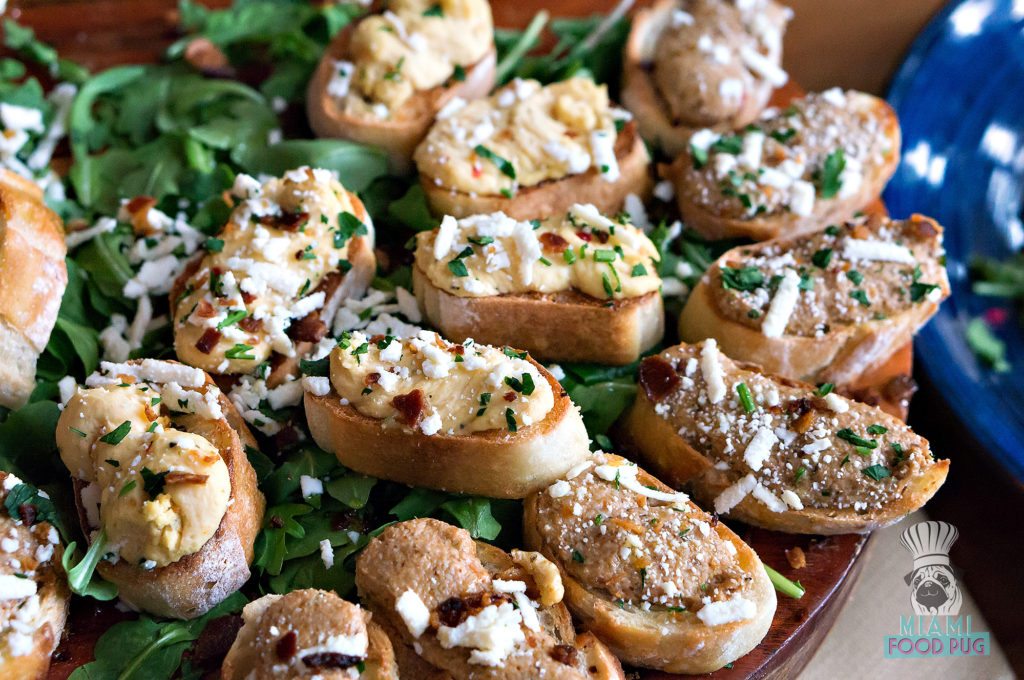 When most people think of South Beach, the South of Fifth neighborhood probably isn’t the first thing that comes to mind. Unlike crowded spots like Lincoln Road and its surrounding areas, South of Fifth is a lot more chill — but that doesn’t mean they can’t party.

Each year, we look forward to the annual SoFi culinary tour put together by the team behind South Beach Seafood Festival. ExperienceSOFI was a fun way to discover (or in our case, rediscover) all the different restaurants that call the neighborhood home. Here’s a closer look at this year’s festivities.

The 2017 ExperienceSOFI tour was bigger than ever, featuring restaurants from all across the community. Normally, that would mean a lot of walking. Thankfully, convenient shuttles helped ticket holders cover more ground in less time. That meant more time for drinking and eating — which is what we found ourselves doing for the full three hours.

Some of the spots we visited:

At each eatery, tour participants like ourselves enjoyed wine, beer or cocktails paired with a range of bites. Some of our highlights were the shrimp ceviche from Joe’s Stone Crab, the burrata from Fratelli La Bufala, the arancini from Cibo, the mojitos from Nikki Beach and — of course — the steak from Red.

ExperienceSOFI culminated with an afterparty at Cibo Wine bar, which included everything from a silent disco and photo booth to ice luges and additional food and drinks. Below, you’ll find a few more photos from last week’s event. If you missed out, don’t worry: There’s always next year.

Get ready to show your sweet tooth a good time: @e