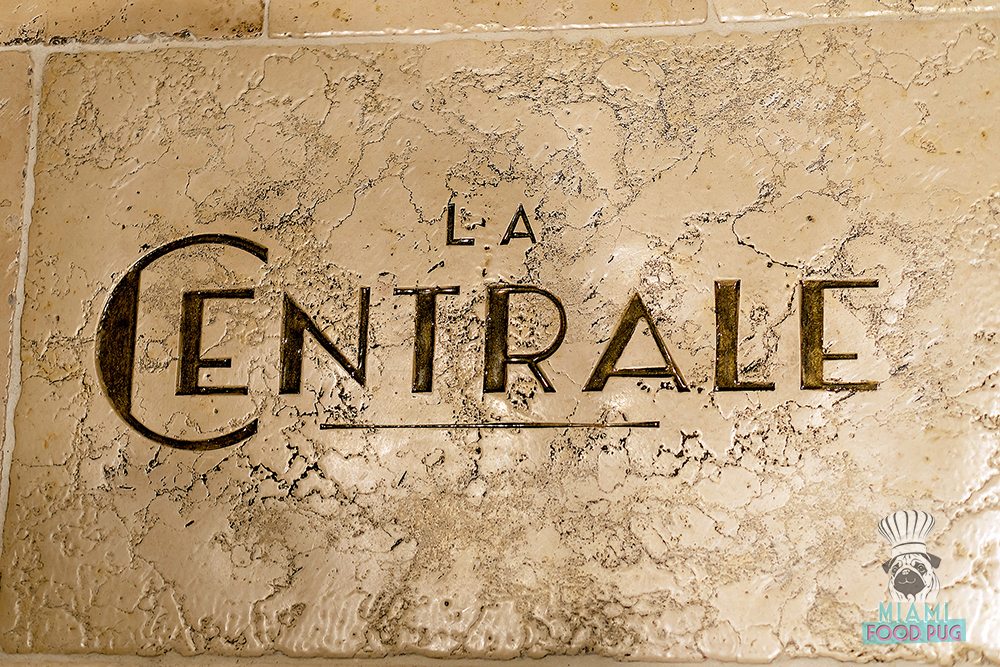 It’s been a long time coming, but La Centrale is finally open inside Brickell City Centre. We’ve been eagerly awaiting the three-floor Italian food hall, which was slated to open late last year but Miami ruins everything. Now that it’s (almost) fully operational, we got to peek inside the venue’s first floor and eat our weight in carbs. Was it worth the wait? Yes x1000.

Upon walking into the first floor, you’re going to get overwhelmed — in a good way. The closest thing we can compare it to is New York’s Eataly: There are food stations everywhere along with a few restaurant concepts peppered in between. Much of the first floor is part of Mercado, the food hall’s signature market where guests can order grab-and-go bites like paninis as well as pick up pastas and other ingredients for home.

The floor’s two sit-down venues — Caffe and Pizza e Pasta — provide patrons with two different dining experiences. The former features an all-day menu that visitors can enjoy in a relaxed setting, while the latter focuses on, well, pizza and pasta. It’s at Pizza e Pasta where we gained roughly 10 pounds, indulging in items like Bolognese (fettuccine, pecorino Romano) and Pappardelle topped with house-made Tuscan sausage.

Our pizza was the standout dish: The Calabrese with spicy salami and mozzarella was so good that we debated eating another one. In the end, though, we opted for dessert — in our case, DIY Cannoli that made for a fun date night. If you’re not in the mood for pizza and pasta, the second floor is now open with concepts that focus on meat, fish, vegetables and more. We didn’t have a chance to check those out, but you better believe we’ll be back soon — especially after such a great first impression.

La Centrale is located inside Brickell City Centre at 601 S Miami Ave. in Brickell. For hours of operation and other information, visit their official website or call 305-720-2401.