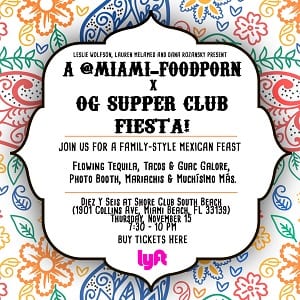 Foodies and scenesters of all ages are invited to partake in the tequila-soaked Mexican feast with a family-style spread including tacos, guac, Mexican specialty dishes & muchísimo mas from 7:30PM-10PM. Guests can indulge in bottomless tequila, snap pics at the photo booth, jam out to a live mariachi band and much more. Tickets are priced at $59/pp (tax and tip included) and can be purchased here.

The only thing we’re throwing back this Thursday is tequila!

Thanks to Lyft, the official rideshare partner of The OG Supper Club, it’s never been more convenient to get to the OG Supper Club X @Miami_FoodPorn fiesta. New users can download the Lyft app and insert MIALYFT for $5 off the next 4 rides.

Starting today, November 2nd, and every Friday through the fall season, Area 31’s social hour begins at 5 p.m. on the 16th floor of Kimpton EPIC Hotel with panoramic views of Downtown Miami and the Miami River. 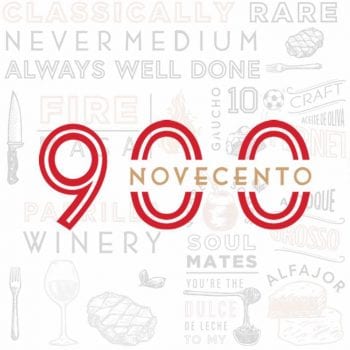 Novecento Brickell is celebrating their 14th anniversary big with brunch, all you can eat Asado (think South American BBQ) and bottomless drink specials. On Saturday, November 10th from 10AM to 4PM all guests are invited to enjoy food and drink specials along with a live DJ. 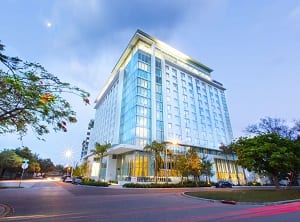 On Thursday, November 8, enjoy contemporary art created by a local Wynwood gallery while swaying to jazz music and sipping on fine wine. Stop by for few minutes or hang out for the entire event — all are welcome at Art, Wine and Jazz Night at Atton Brickell Miami’s Uva Bar from 5:30-10 p.m. 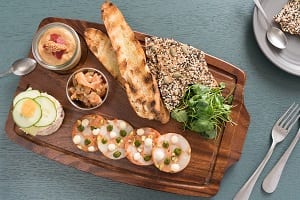 Available on Saturdays and Sundays from 11:30AM to 4PM, Deep Blue Debut features some of Garriga’s soon-to-be favorites such as $1 coast to coast oysters, Seawell’s signature lobster roll served with choice of melted butter or mayonnaise and chips, smoked local catch fish dip with house pickles and saltines and the decadent muffuletta on a sesamo bun with salumi, provolone and giardiniera. Minnow Bar’s unique clear spirits menu is available during Deep Blue Debut including favorites such as Sea Level, Hey Roxy and Rey Mambo.

With over a decade of South Florida culinary expertise, executive chef Julian Garriga will lead the culinary program at Seawell Fish n’ Oyster with his energetic approach in the kitchen and his appreciation for local flavors. Chef Garriga’s menu will highlight tried-and-true classics alongside entrée selections that play with finfish, shellfish and non-seafood items, offering a broad range of flavors that will appeal to all palates. 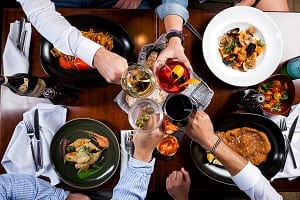 Guests can indulge on the speciality pizza of the night, Beef Carpaccio Pizza topped with mushroom, arugula and parmesan and sip on the Absolut Elyx Pineapple cocktail for $35.