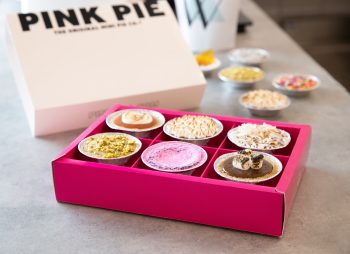 Celebrated South Florida-based pie shop, Pink Pie, has now opened its flagship location in Wynwood. Situated in the heart of Miami, near Wynwood Walls, the 900-square-foot pie and coffee shop offers a New York-inspired minimalistic and modern space where visitors can enjoy handmade mini pies and a well-crafted coffee and beverage program.

Pink Pie brings an all-new innovative approach to the world of pie with mini pies that are small in size but bold in flavor. The pies are three inches, made fresh daily, with sweet and savory options. The company innovates in flavors and uses modern techniques to enhance the pie experience. The kitchen is constantly creating new flavors, including vegan and gluten-free options. The Wynwood shop features a rotation of sweet options and savory options, with some flavors being part of the permanent menu and others change according to season and special holidays. Permanent flavors include Oreo Nutella and Key Lime. Limited-edition favorites include Tiramisu; Caramel Pretzel, and Hot Cocoa among others.

Drawing on the owners’ experience of working at Michelin starred restaurants in New York City, husband and wife duo Michael McGowan and Paloma Machado-McGowan create special flavors that might seem ordinary at a first glance but are far from it. For instance, the S’Mores pie is smoked with hickory wood and uses burnt marshmallows inside the filling, recreating the s’mores campfire experience.

Apart from mini pies, Pink Pie features “pies’cream sandwiches” (Choice of two pies with a scoop of ice cream, $6.50) and pie milkshakes ($7) with the available flavors of the day. The shop also offers a full beverage program that complements the pies, including coffee, tea, and coming soon craft beer and wine. Pink Pie has partnered up with Counter Culture Coffee to bring the highest quality coffee. The coffee menu includes espresso-based drinks as well as manual pour over. Prices of beverages range from $3 to $9.

Namaste your way into the new year with free rooftop yoga at Atton Brickell Miami on Sunday, January 6th, at 9:30 a.m. Soak in the sun and 360-degree views of Downtown Miami with an hour of Vinyasa-style yoga courtesy of Skanda Yoga Studio. This class is open to both hotel guests and the public, and it is friendly for all experience levels. Spots and yoga mats are available on a first-come first-served basis. 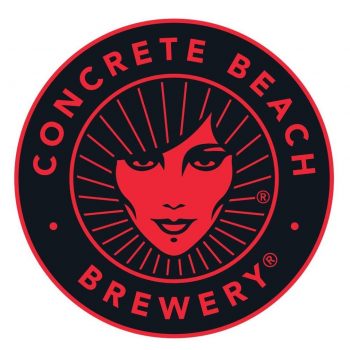 A popular favorite on-tap, the Pisco Sour Berliner, co-created by Concrete Beach’s newest brewer Alexandra (Ale) Miranda, and inspired by her Peruvian roots will be available in cans as of January 26th at noon. Celebrate the release with the Save the Drama for your Lllama event, (Jan 26th at 5pm), with a llama-themed scavenger hunt, pin the tail on the llama, silk-screened commemorative llama t-shirts with design and execution by local artist Moonlighter Makerspace, plus a Peruvian Cumbia DJ and Peruvian eats throughout the night. 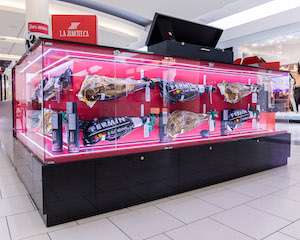 Can't wait for @chugsdiner to reopen so we can get

Short rib sandwich from the new @mr.and.mrs.bun in

Obsessed with @2koreangirls and their bibimbap. Si