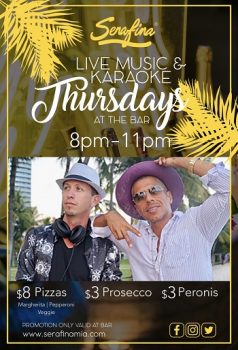 Mark your calendars, music lovers! Serafina Miami has kicked off Live Music & Karaoke Thursdays. Every Thursday, the star-studded Italian gem is extending Happy Hour (typically from 5-8pm) until 11pm. Patrons can indulge in $10 martinis, $3 Prosecco and $8 pizzas at the bar. In typical Italian fashion, guests are welcomed to revel long into the evening with live beats by DJ Claudio and karaoke.

Miami Spice Is Back 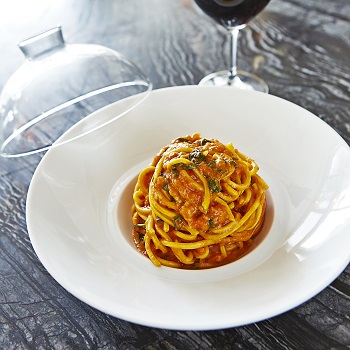 The Greater Miami Convention & Visitors Bureau (GMCVB) is ramping up for the 18th year of its beloved Miami Spice Restaurant Program. Since its inception in 2001, an estimated one million Miami Spice meals have been served. As the 2019 season approaches, all signs show a projected record-breaking year in terms of participating restaurants.

The two-month long program – August 1 through September 30, 2019 – showcases Greater Miami and The Beaches’ diverse and ever-evolving culinary scene and celebrates the amazing restaurants and talents that make Miami & Beaches one of the nation’s most delicious destinations.

Get Your Tickets to ExperienceSOFI 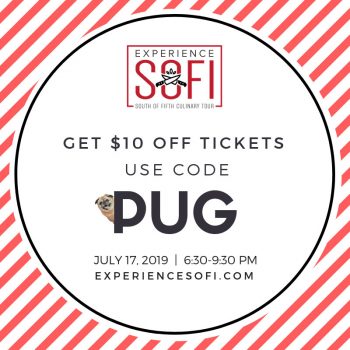 Have you gotten your tickets to ExperienceSOFI yet? ExperienceSOFI is back for its 5th year, with a full takeover of the luxurious South of Fifth Neighborhood. This year will bring together 20+ chefs, globally acclaimed artist, spirits, wines, new restaurants and neighborhood favorites.

On Wednesday, July 17th, guests will embark on a five block dine-around, entering each restaurant’s VIP area to sample, sip, mix, & mingle with the city’s most respected chefs, artists and celebrities.

Upon arrival, guests will receive their all-access pass, an event map, and a menu of what our chefs and bartenders will be creating for their tour experience. From 6:30 – 9:30 PM, guests will tour, taste and toast to their heart’s content on this completely all-inclusive tour!

Use ExperienceSOFI 2019 promo code PUG to save on your tickets! Click here for more information. 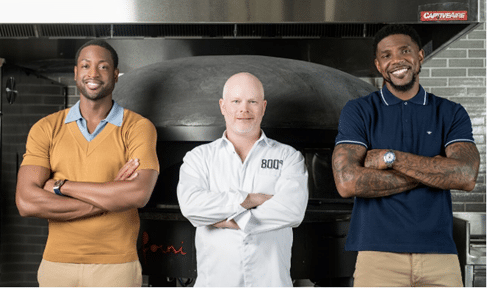 There’s a new brunch at 800 Degrees Woodfired Kitchen in Aventura featuring a menu of creative spins on brunch classics and signature woodfired favorites. Brunch is available every Saturday and Sunday from 11 a.m. to 4 p.m.

The chef behind Jugofresh, Miami’s first cold-pressed juice bar, has opened Palma Juice Co., an environmentally-conscious, small-batch juice joint at The Citadel in Little River. Serving handcrafted juices and food with a little quirk, menu items include fresh juices, like the Leche de Tigre, made-to-order açaí bowls, smoothies, like the Antioxidant Beso, and wellness shots, like Throat Candy. Doing it with the environment in mind, all products will be bottled in glass and served in reusable or biodegradable wares.

“Palma Juice Co. was established because we were tired of the status-quo, and to be frank, the mediocre options available to the consumer, served mostly in single-use plastic,” said Darren Laszlo, head chef at Palma Juice Co. “We only use produce at its peak freshness while keeping our process small-batch and made-to-order. We take pride in what we are handcrafting and it doesn’t matter who you are or what your flavor palate is, if you like high-quality juices and food that tastes good, you should come to Palma.”

Palma Juice Co. believes that the quality of the product has a lot to do with the way it’s served. It’s why Palma is committed to not using any single-use plastic and taking steps to reduce its carbon footprint. 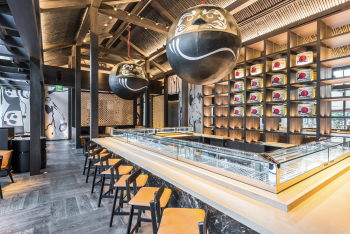 Katsuya Brickell is celebrating their one-year anniversary by launching all-new prix-fixe menus priced at $30 for lunch and $45 for dinner including the choice of an appetizer, entree, and dessert. The menu features signature dishes like the Crunchy Rice with Tuna Tartare, Wagyu Gyoza, Rock Shrimp Tempura Roll, Sizzling Wagyu Ribeye Steak, Katsuya Bread Pudding, and more!

Guests can also take advantage of wine by the glass (red, rosé, sparkling, white) for $11 and Sake Flights including three sakes for $22 (Junmai, Ginjo, Daiginjo). 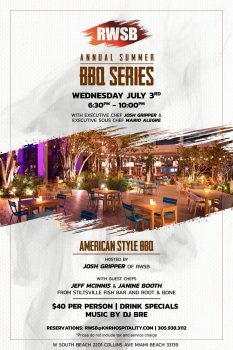 Summer is here, so it’s time to fire up the grill! This July, Executive Chef Josh Gripper will be hosting his annual barbecue series along with Executive Sous Chef Mario Alegre and the rest of the RWSB culinary team. The popular cook-outs feature local guest chefs throwin’ down at two themed barbecues. Located in RWSB’s own backyard, The Grove, guests can enjoy the delicious spread for only $40 per person (excluding tax, gratuity, and beverages).

Wednesday, July 24, 2019, 6:30PM-10PM
Theme: Italian
Guest Chefs: Michael Beltran and Justin Flit (Navé-coming late-summer 2019);
Niven Patel and Tim Piazza (Erba-coming fall 2019)
These guest chefs are already known for their wildly popular concepts (Ariete; Proof; and Ghee, respectively) but now fans will have an opportunity to sample their Italian interpretations of BBQ as a fun sneak peek into their forthcoming restaurants. 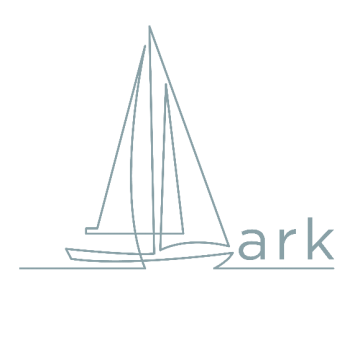 After moving to Miami from Tampa to enroll at Johnson and Wales University in 2009, Chef Braddock quickly discovered that she would benefit more from hands-on experience that comes from being thrust into a busy kitchen. She shifted her focus and accepted her first pastry position at Sunny Isles Italian eatery, Café L’attito and didn’t look back.

Soon after, Braddock relocated to Wynwood Kitchen and Bar, where she served as Pastry Chef for three years. In 2012, she accepted a role under the tutelage of James Beard-nominated pastry legend Hedy Goldsmith at Michael’s Genuine in the Design District. During her time there, she learned a wealth of knowledge about molecular gastronomy and gives credit to the talented duo for her newfound organizational skills.

Next, she ascended to the role of Corporate Executive Pastry Chef at Chef Daniel Serfer’s Miami concepts, Mignonette and Blue Collar. And now, Chef Devin Braddock is pleased to announce her role working alongside one of Miami’s great young rising Chefs, Michael Beltran. “I’m excited to work with a team that really sees eye to eye with me on the passion, integrity and hard work that goes into making good food. With so much concentrated talent in one group, I’m excited to see what we can bring to the table.”