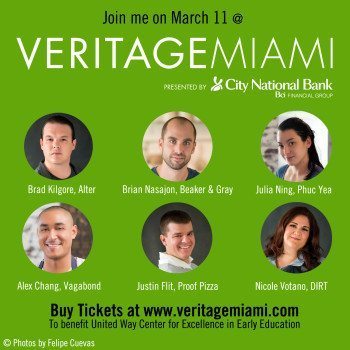 VeritageMiami, presented by City National Bank, will serve up five days of world-class culinary indulgence, beginning with a Spring Edition wine and food interactive experience on March 11, 2016, at JW Marriott Marquis Miami.  The rest of the culinary fun will be had during the fall’s Late Harvest.

W. Allen Morris of The Allen Morris Company is once again the VeritageMiami chair, dubbed the Marquis du Vin, alongside his wife, June Morris, the Marquesa du Vin.  Spring Edition co-chairs include: Lisa and Victor Mendelson, Lea and Craig Rasile, and Jo and John Sumberg. 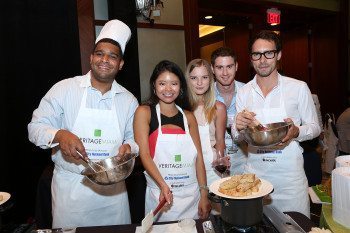 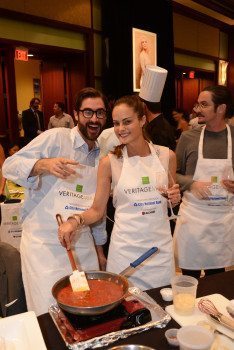