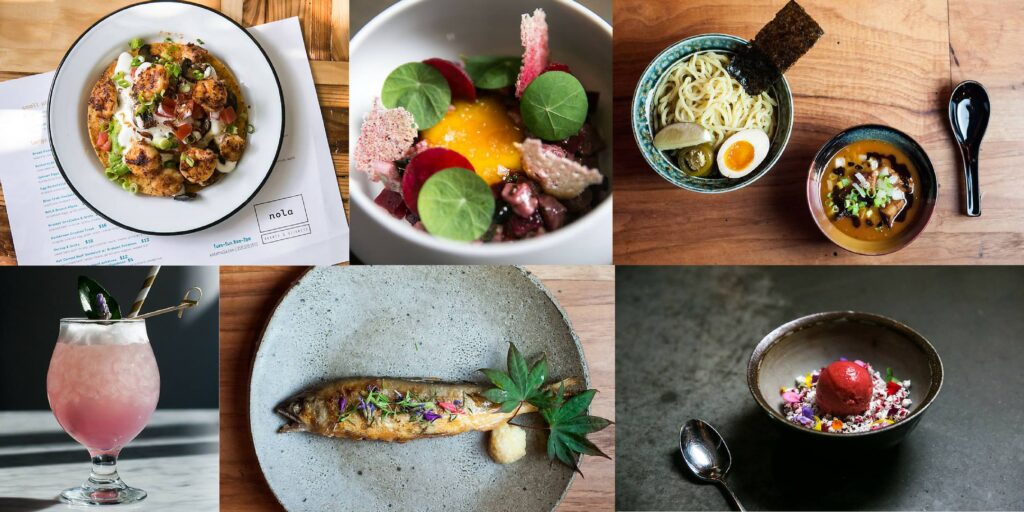 StarChefs, the national restaurant industry magazine known for annually recognizing the top culinary talent nationwide, announces the 2021 Miami Rising Stars and launches Rising Stars Restaurant Week, a two-week campaign (beginning March 17) that spotlights the Rising Stars and incentivizes guests to enjoy the winners’ signature dishes and beverages. The 2021 class includes 20 Rising Stars, recognized by StarChefs for their culinary strength, in addition to their charitable contributions to Miami and ability to navigate, lead, and inspire during one of the industry’s most challenging times.

Since 1995, StarChefs has supported the restaurant industry by offering resources and a close-knit network for restaurant professionals. The StarChefs’ Rising Stars program began in 2003 to honor up-and-coming chefs and hospitality professionals who represent the vanguard of contemporary American dining nationwide.

COMMUNITY
Recognizes professionals who are deeply connected to the local culinary community, dedicate their
time to community outreach, and are ultimately a catalyst for involving members of the culinary
community in important initiatives. Presented by Kikkoman USA.

SOMMELIER
Presented by Wines from Spain

When it comes to boba tea, we love @aravitamiami.

This crispy pork belly from @bachourmiami is part