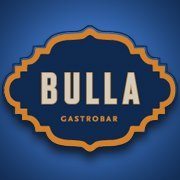 Bodega to Expand Across South Florida 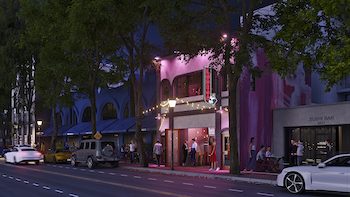 The four new locations include:

Other new locations, which have previously been announced, include: 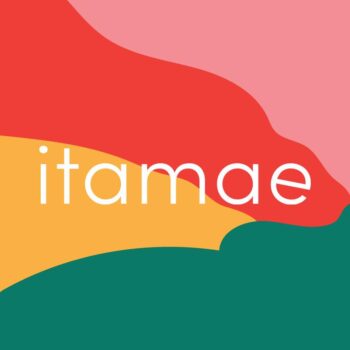 James Beard Award “Rising Star Chef of the Year” semifinalist Nando Chang is pleased to announce that his family’s highly acclaimed Nikkei-inspired restaurant Itamae, will host a series of collaborative dinners aimed to showcase the talents of brilliant culinarians, as well as pay tribute to the cultures and cuisines that make up the 305.

To kick things off, the restaurant has tapped local Chef Timon Balloo, the culinary visionary behind Sugarcane Raw Bar & Grill, Mrs. Balloo at The Wharf Fort Lauderdale, and the beloved and sorely missed Balloo Restaurant. The talented toque – who has received several James Beard Award nominations including “Best Chef: South” and “Best New Restaurant” for Sugarcane – will join forces with the team at Itamae to create an unforgettable menu that blends each chef’s unique style and heritage. Itamae’s refined Peruvian-Japanese flavors will be at play with Timon’s more rustic Asian-Caribbean cookery.

Blowfish at The Wharf Miami 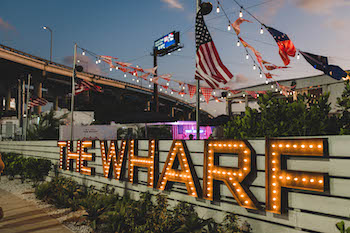 The Biggest Inflatable Extravaganza is returning to the Wharf! Enjoy the day with friends and family along with over 1,000 inflatables of all sizes, and special CO2 cannons installed just for this special event. Drink specials include $10 Blowfish Punch (available all day, served in a fishbowl); and $25 bottles of Côtes de Provence Rosé from Noon-4PM. Eats by The Chicken Spot, Sake Room, Spris Artisan Pizza, MOJO Donuts, & La Santa Taqueria. 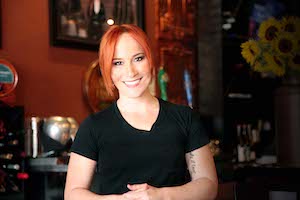 In Searching for Maximum Flavor, Chef Adrianne explores various cities around the United States seeking out inspiration through culinary treasures, riveting adventure, and compelling conversations with chefs, distillers, winemakers, and every spirited storyteller in between, all to help creating her signature “maximum flavor” style.

The immersive experience truly stimulates all the senses with a variety of sights, sounds and flavors. As Chef Adrianne and her team describe the tastes of the dishes and libations, the viewer is captivated as well with mouthwatering depictions of palate-pleasing bites and drinks. What makes this series distinct, is each city’s segment ends in one of Chef Adrianne’s restaurant kitchens, where she shows her followers how to recreate each iconic dish with a vibrant dose of “maximum flavor.”

The show launches on April 16 on her YouTube Channel with her trip to Puerto Rico as the first installment. In the episode, Chef Adrianne visits the famous Bacardi® factory, interviews expert mixologists, ziplines on the longest line in the Americas, and goes to Old San Juan mainstay restaurant, Raíces, to try “pork done ‘Maximum Flavor’ style” — classic Puerto Rican chuleta can can, fried pork loin and belly with crispy chicharron. She then returns to Miami to recreate the chuleta can can on the mainland in her flagship concept Chef Adrianne’s Vineyard Restaurant and Wine Bar.

After the release of the inaugural episode (Puerto Rico), the four subsequent segments will be published and includes notable cities and regions and throughout the country: Austin; New Orleans; Napa Valley; and Phoenix. 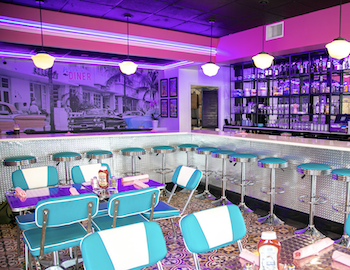