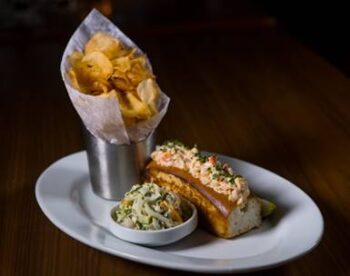 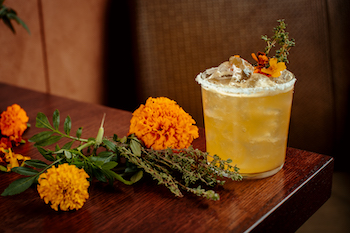 ro, celebrated chef/restaurateur Richard Sandoval’s Pan-Latin steakhouse, is honoring Día De Los Muertos, or “Day of the Dead,” a festival originating from Mexico that unfolds in an explosion of color and life-affirming joy aimed at demonstrating love and respect for the past while setting intentions for the future. As part of Richard Sandoval Hospitality’s first-ever immersive global campaign honoring the Day of the Dead, guests will have the opportunity to partake in the multi-sensory celebration at Toro Toro highlighting elements of taste, through marigold-inspired food and drink specials; sound, with a Spotify Latin-music playlist curated by Paco Rozas and Christophe Bourlon; smell, with a marigold-infused custom candle; and sight, with visuals and a grand Altar de Muertos or “Altar of the Dead” on display at the restaurant.

The Día De Los Muertos campaign will begin on Tuesday, October 5 through Tuesday, November 2, 2021. Advance reservations are encouraged and can be made on OpenTable – HERE. Toro Toro is located at InterContinental Miami at 100 Chopin Plaza in Downtown Miami. For more information, visit https://www.torotoromiami.com/events; (305) 372-4710. 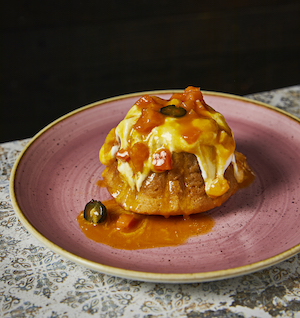 La Cañita, which translates from Spanish to “little sugarcane,” celebrates the food and flavor of tropical, sun-drenched destinations like Cuba, Jamaica, Haiti, Trinidad and Tobago, and Puerto Rico, along with influences from Central and South America. The restaurant offers spectacular waterfront views of Miami and is located on the second floor in the north building of the complex, at 401 Biscayne Blvd.

The new restaurant is jointly owned by James Beard Foundation Award-winning chef Michelle Bernstein, known for her command of pan-Latin cuisines, and husband/partner David Martinez, equally well-known for his expertise in world-class, award-winning hospitality. Together, they’ve partnered with Davide Borgia and Orestes Pajon to bring this high-energy space to life. While guests shouldn’t expect to see Michy in the kitchen, she is very hands-on in the concept, its menu creation and positioning it for success and vast potential for expansion. 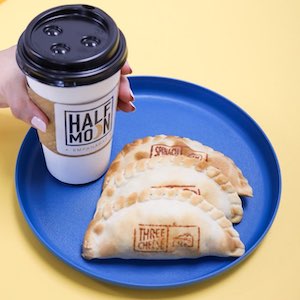