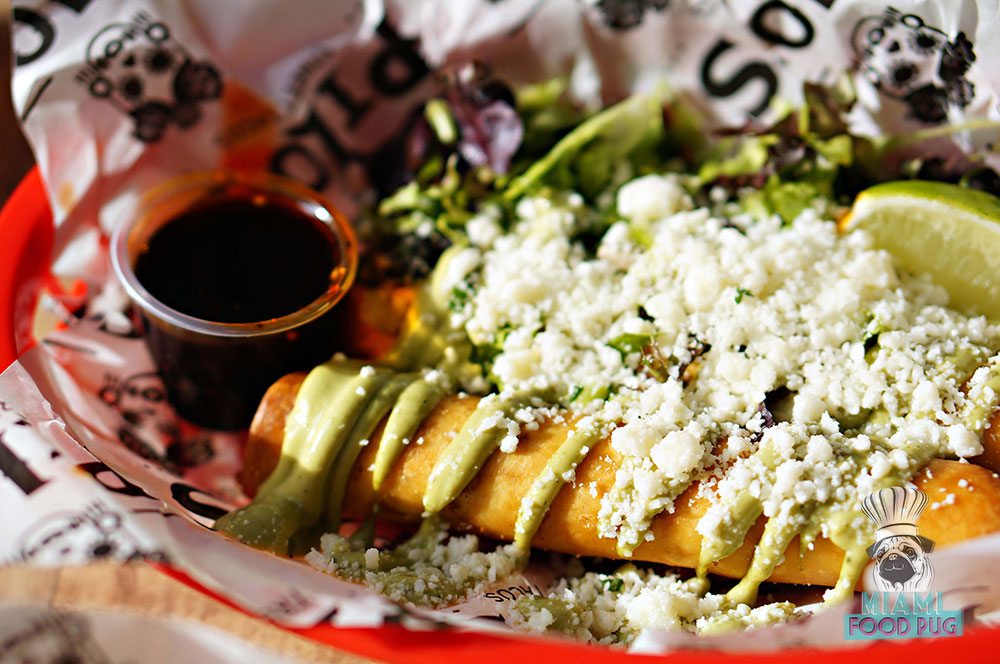 Last month, we spoiled ourselves with tacos in San Diego. It seemed like a good decision at the time, but trying our favorite Mexican dish over on the West Coast made us realize what we were missing over here in Miami. There’s no comparison: San Diego tacos — especially fish tacos — just taste better.

Coming back to South Florida, we weren’t sure we’d find anything close to the quality we experienced. Pilo’s Street Tacos in Brickell proved us wrong.

END_OF_DOCUMENT_TOKEN_TO_BE_REPLACED 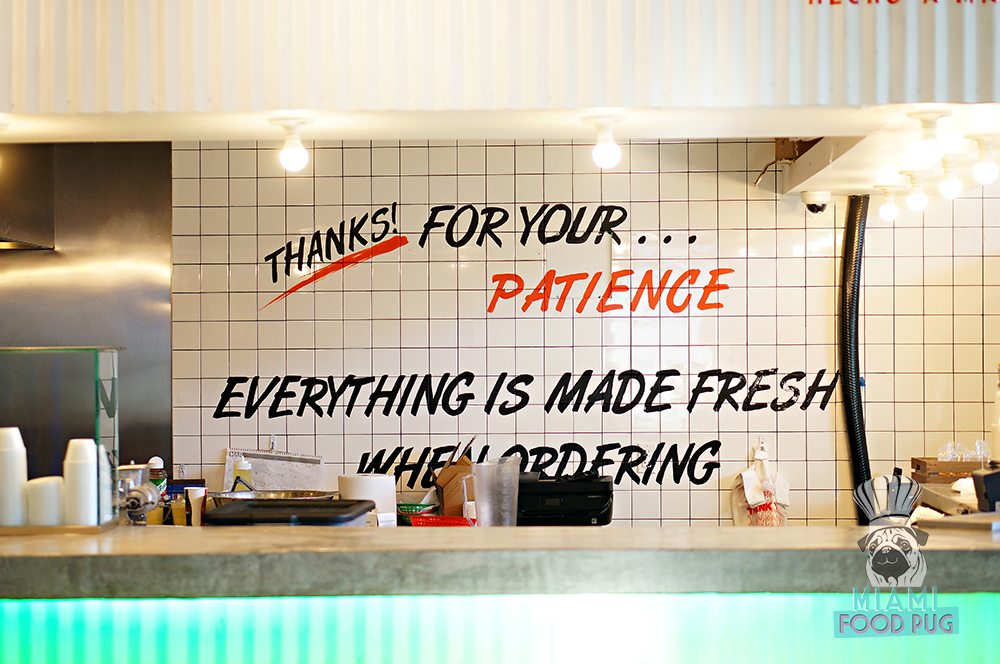 There’s officially a new taco spot in town: The Taco Stand. This California-based eatery has brought its Baja-inspired fare to Wynwood, where guests can enjoy tacos, burritos, quesadillas and other appetizing bites to satisfy their Mexican food cravings.

END_OF_DOCUMENT_TOKEN_TO_BE_REPLACED 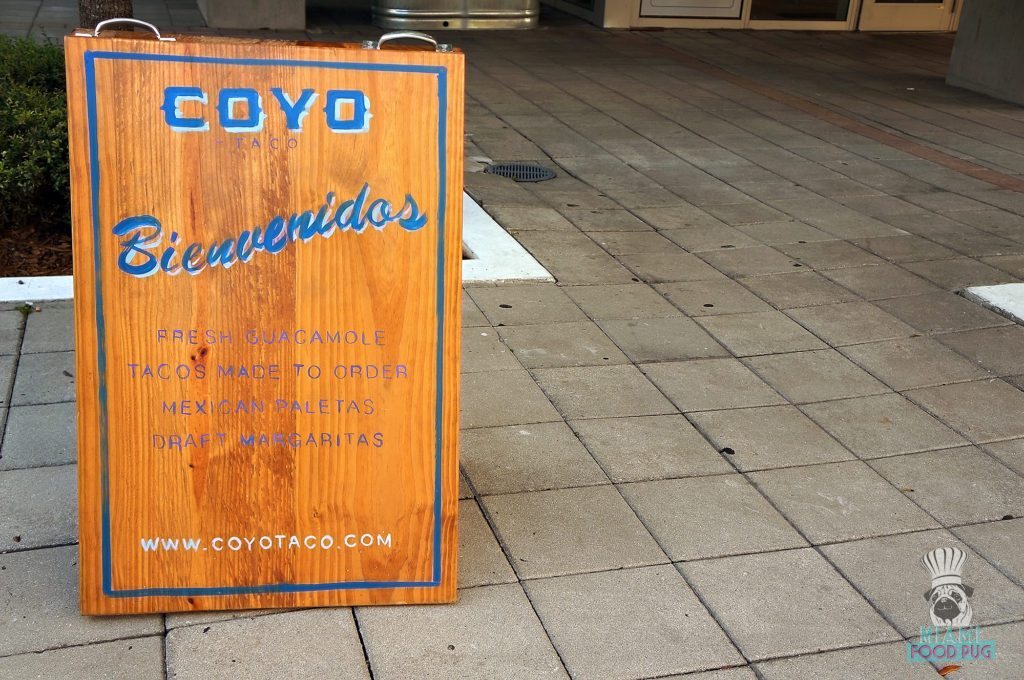