In fall 2015, La Feria by Mercado de San Miguel set up shop in Downtown to bring a taste of Spain to the 305. Based on a similar Spanish food market in Madrid, the popup stayed put for a few months before going on tour and expanding the experience to others. This past October, La Feria 2.0 made its return to Miami, bringing back much of the same delicious food plus several fun additions.

END_OF_DOCUMENT_TOKEN_TO_BE_REPLACED

Downtown Doral is killing it lately. Dragonfly Izakaya and Fish Market wowed us a few weeks back, and now another restaurant juggernaut is changing the neighborhood food scene for the better: Bulla Gastrobar. The beloved Coral Gables Spanish restaurant opened its Doral outpost last month and, if you’re a fan of the original, you’re going to love this one, too.

END_OF_DOCUMENT_TOKEN_TO_BE_REPLACED 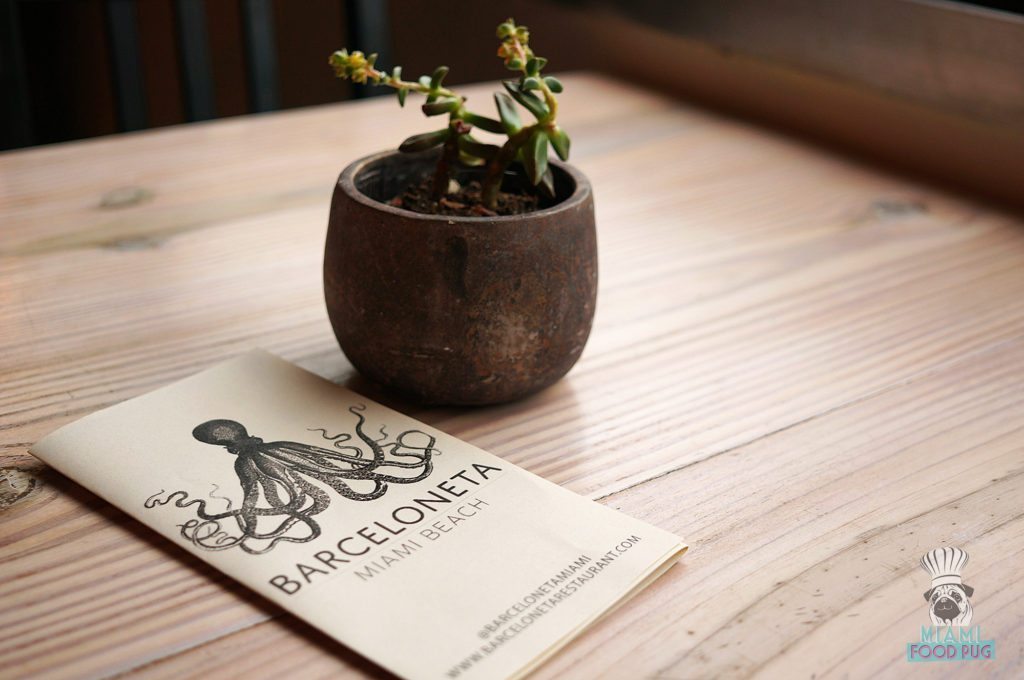 When we visited Barceloneta for a media dine a few weeks back, we weren’t expecting much. The Sunset Harbour restaurant, which specializes in Spanish Mediterranean cuisine, has been a staple of the area since 2011, but we just never had any urge to stop by; our “just-okay” experience at their now-shuttered South Miami location probably had something to do with it.

But life is all about second chances, right? Well, we’re glad we went back. Little did we know that we would enjoy one of our favorite meals of 2016 here — and one that had us immediately asking, “Did we just become best friends?”

END_OF_DOCUMENT_TOKEN_TO_BE_REPLACED

If you’ve been in Downtown Miami recently, you’ve probably seen the giant tent parked in front of Bayside Marketplace. Until January 31, La Feria del Mercado de San Miguel will be enticing guests with plenty of wines, paellas and other Spanish staples.

The concept is based on El Mercado de San Miguel, the renowned market in Madrid. Inspired by European traveling markets and street fairs, the pop-up version  is slated to make its way around the world — and lucky for our stomachs, Miami was picked as the first stop. After experiencing the fair for ourselves, we strongly suggest you pay a visit sooner rather than later and come hungry. Here’s why.